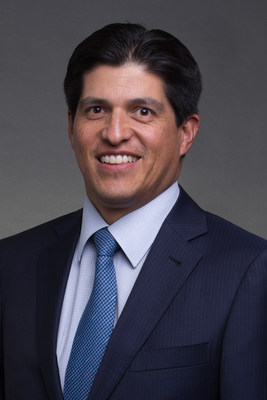 "Our local operations globally – a defining Chubb strength – benefit from our capacity and commitment to recognize and move talent within the organization. Today's announcement again demonstrates the depth and breadth of experience at Chubb," said Mr. Ortega. "Diego has both strong leadership skills and proven operational experience.  He is going to be a valuable addition to our already strong team in Japan, which serves commercial customers with property and casualty insurance products and consumers through personal accident, supplemental health and personal lines products."

Mr. Sosa has more than 25 years of experience in insurance and finance, including 13 years at Chubb. As Chief Operating Officer for Chubb in Brazil, his responsibilities included oversight of all product lines, agency and broker distribution as well as claims, operations and information technology. Prior to joining Chubb, he was at QBE, where he held country president roles in Mexico and Ecuador.

About Chubb
With operations in 54 countries and territories, Chubb provides commercial and personal property and casualty insurance, personal accident and supplemental health insurance, reinsurance and life insurance to a diverse group of clients. As an underwriting company, we assess, assume and manage risk with insight and discipline. We service and pay our claims fairly. The company is also defined by its extensive product and service offerings, broad distribution capabilities, exceptional financial strength and local operations globally. Parent company Chubb Limited is listed on the New York Stock Exchange (NYSE: CB) and is a component of the S&P 500 index. Chubb maintains executive offices in Zurich, New York, London, Paris and other locations, and employs approximately 33,000 people worldwide. Additional information can be found at: www.chubb.com.