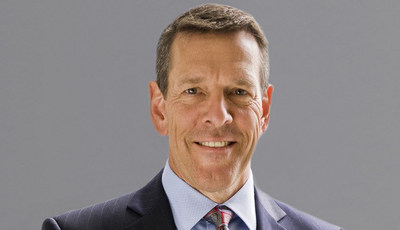 Ken Koreyva, a Chubb Group Senior Vice President who has served as Treasurer since he joined the company, then ACE, in 2002, will step down from his current position and assume a new senior advisory role in the company's global finance organization focused on operational efficiency and change management. Mr. Koreyva will work closely to support and advise Mr. Hammond on the leadership transition of the Treasurer role.

"Mark is a seasoned finance executive with substantial experience in insurance and financial accounting," said Mr. Bancroft.  "In his 10 years with the company, he has demonstrated technical proficiency, leadership and general management skills in both U.S. and international finance organizations.  We're pleased to elevate Mark into this important global role for the company."

"I want to acknowledge and thank Ken for his 17 years of service, leading our treasury function through a period of significant change and growth," Mr. Bancroft continued.  "We're fortunate that Ken will be applying his extensive financial experience, insights, skills and knowledge of both Chubb and the insurance industry in a new role as we continue our efforts to become the very best, modern and efficient global finance organization."

Mr. Hammond has more than 30 years of experience in insurance and public accounting. Prior to ACE's acquisition of Chubb in January 2016, he was Chief Financial Officer, European Group for ACE, a position he held since January 2012. Mr. Hammond joined the company's Combined Insurance business in Chicago in 2009, where he served as Executive Vice President, Chief Financial Officer.  Prior to joining ACE, Mr. Hammond held a series of leadership roles within the insurance industry and, before that, spent more than 15 years in the public accounting sector where he was an audit partner with Deloitte, serving clients in its insurance practice.  Mr. Hammond is a CPA and has an accounting degree from Kansas State University. 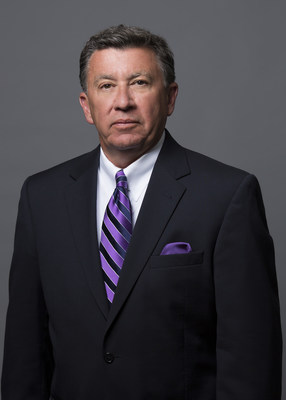